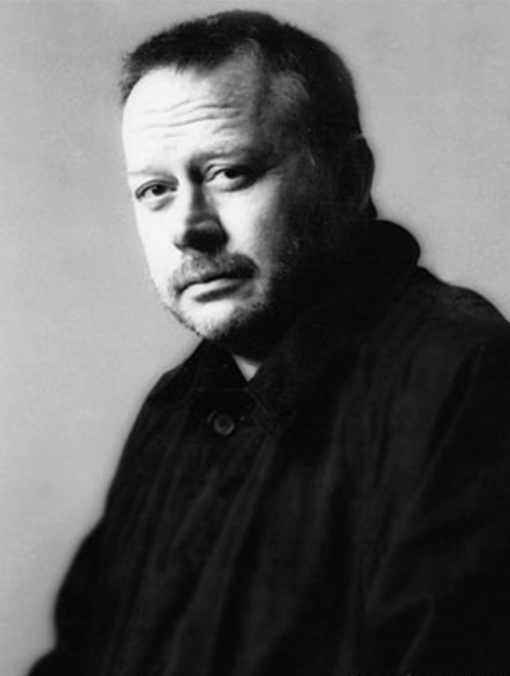 Sven Fristedt is one of Swedens most talented and successful textiledesigner in all time.

During the 60-,70-, and 80-ies Sven´s designs were exported allover the world and strongly contributed to Borås Cottons reputation of being one of the most exciting interiortextilecompanies in that period.

In the 50-ies Sven studied at Konstfack but soon changed to Beckmans. At Beckmans his teacher Göta Trädårdh soon saw his talent. Instead of finishing the studies Göta Trägårdh sent Sven on a study trip to Italy and then straight into the job world.  After working for fashion companies like Katja of Sweden Sven came to work for Boras Cotton from 1965.

Plenty of timeless classics from lingering leaves and miscellaneous doodle to strict graphic lines and dots has derived from Sven´s pens, crayons and not the least his pairs of scissors. When we were to re print “Frost I Trädgården” from 1967 we had difficulties finding original drawings to use. Instead we had to buy a meter on an online retrofabric website. We sent it to Sven in Simrishamn where he lives since many years. He called us and asked if it was OK to remove some flies he was tired of and if we could change the name to “My Garden”. Of course we agreed to his demands.